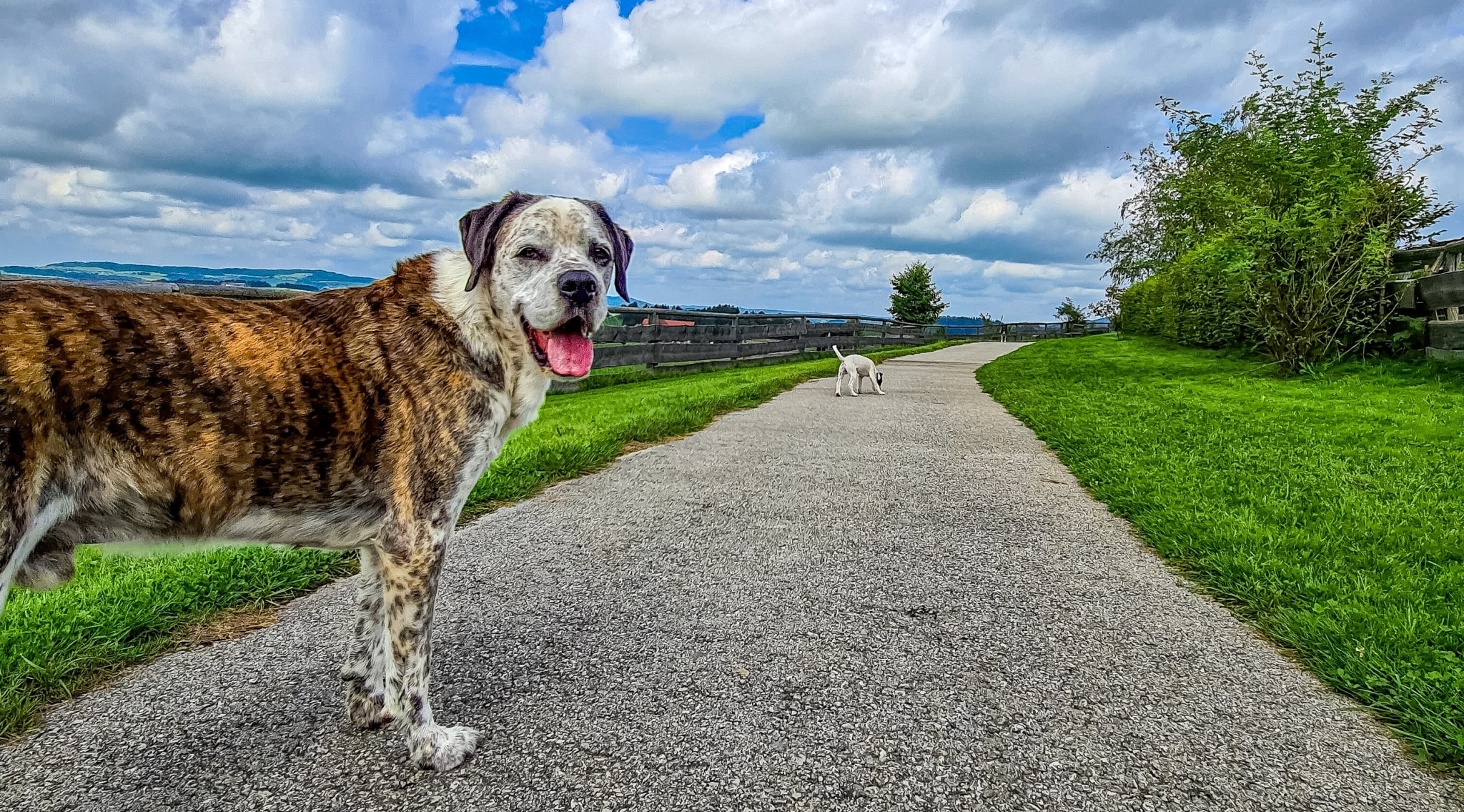 I must confess that when I first met Pacherito, I had enormous respect for him, one could almost speak of fear. He was big, strong and incredibly agile. Magnificently, he stood on the horse sport stable when Michael and I arrived on site to pick him up.

He was brought to our attention by two animal friends who asked us to help the male dog. His owner, an Argentinean rider, simply did not come back from his home vacation. Not once had he inquired about his faithful companion. According to the motto: out of sight out of mind.

At first, Pacherito was tolerated and cared for on site, but when a space problem became apparent, Pacherito had to leave his home.

Yes, there have been a few teething problems and he has also taught many animal keepers to fear him. It was not unusual for me to hear that another winter jacket had not made it. I inculcated also to my daughter, who was ten years old at that time, "You must never go to him alone". But in the end he became for Michael and me the best friend one could imagine - faithful his look and courageous his heart. He often accompanied me on my hikes, on my runs or on appointments and always, every single time, I could rely on him. In the meantime, I didn't know which of us was more grateful to be together, Pacherito or me. 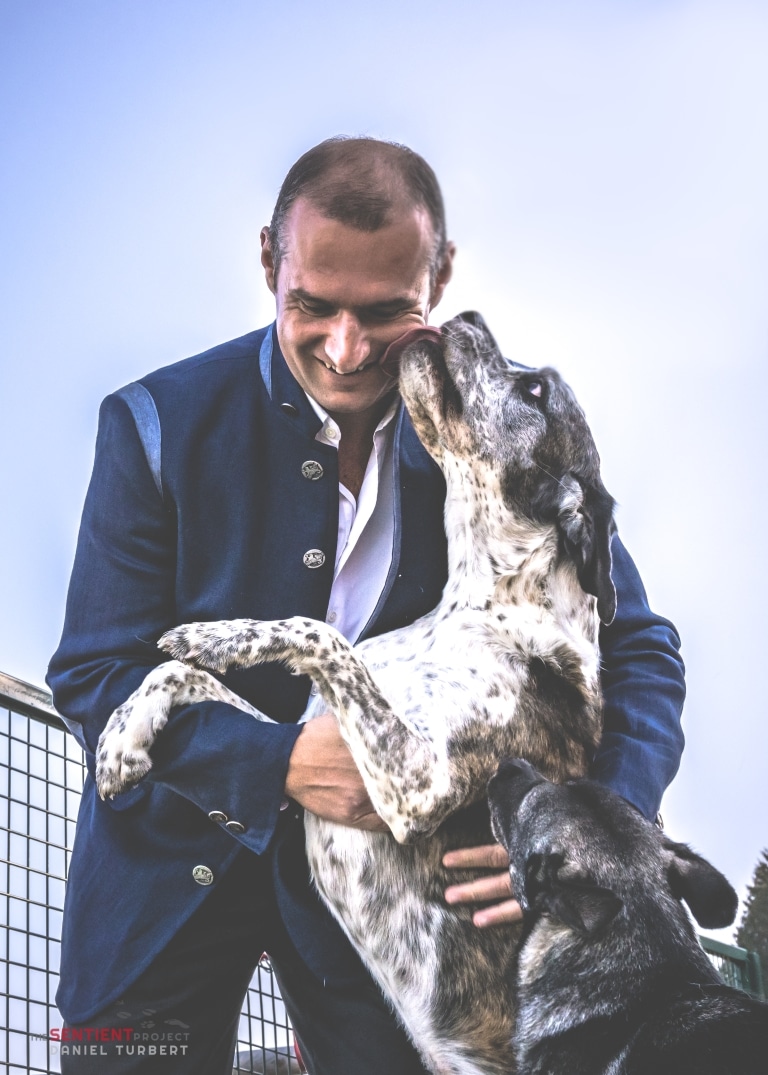 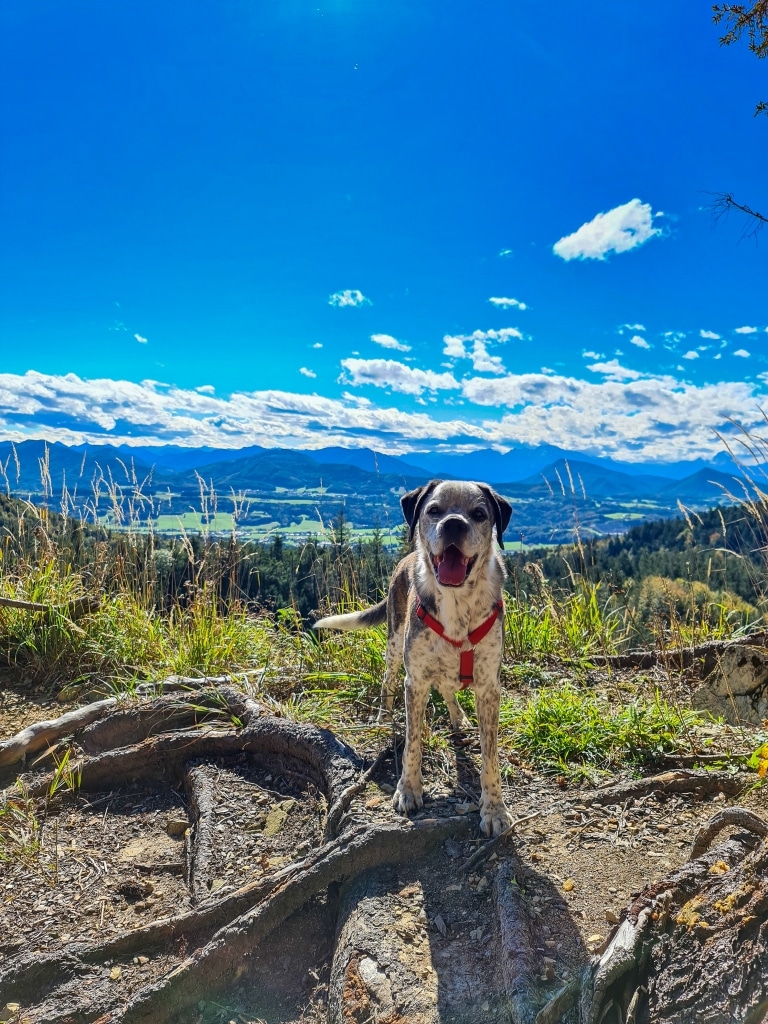 Since 2016, I knew that Pacherito was suffering from problems and changes in his spine that would get worse in the coming years. This saddened me at the beginning and I was already worried, but his zest for life convinced me that I should enjoy the time with my friend and not worry until that time came.

This year has become a year of farewell for me - many faithful friends and companions have left this world, such as my good little Ricki or my brave Jeanny. After a long illness including arthrosis, many physio-therapies and loving, intensive care, I had to say goodbye to my friend Pacherito on a beautiful autumn day. He could not stand up anymore and in the end he did not even want to eat. The best treats lost their appeal for him. For me it was clear, the day of farewell had come. He chose the time himself and he also left no doubt that it was okay for him. It broke my heart and yet I owed it to him to let him go in dignity.

I hope that even though I can no longer have Pacherito physically with me, he will still be by my side and he will continue to protect me as bravely as he did when he was alive.

For me he was always a loyal friend - probably one of the best you can find - a protector and an impressive character.

Proud, confident, loving and absolutely unique, all this and much more will remain in my memory forever. 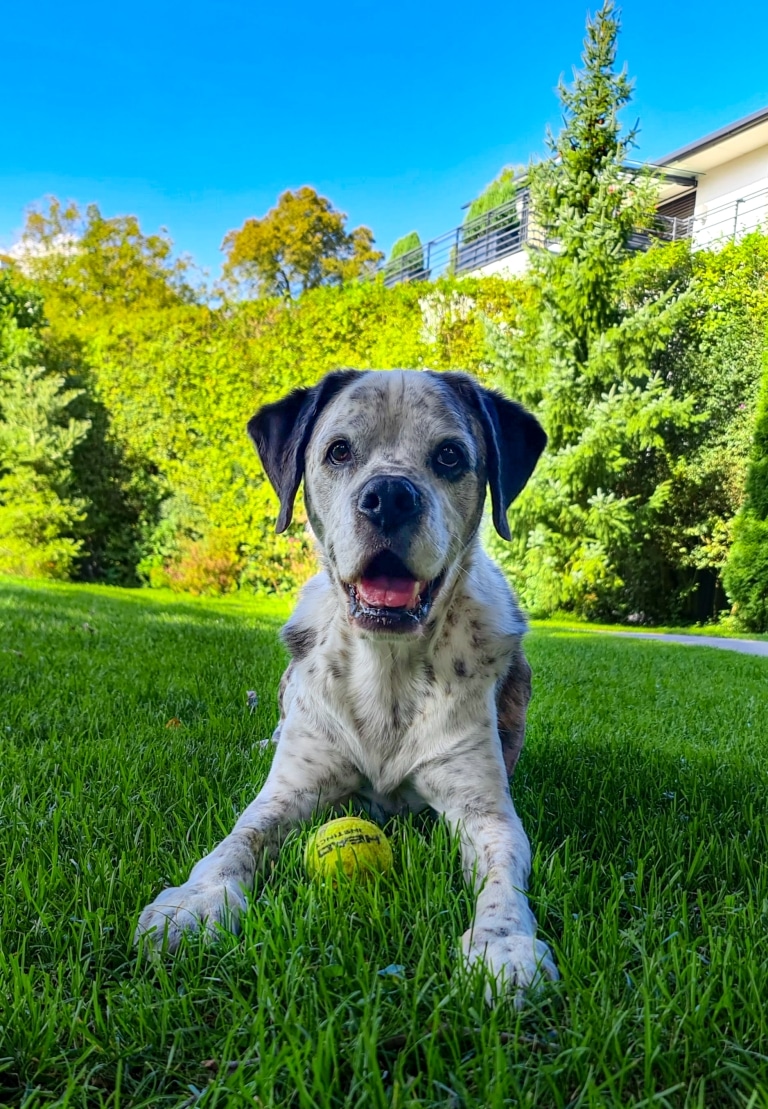 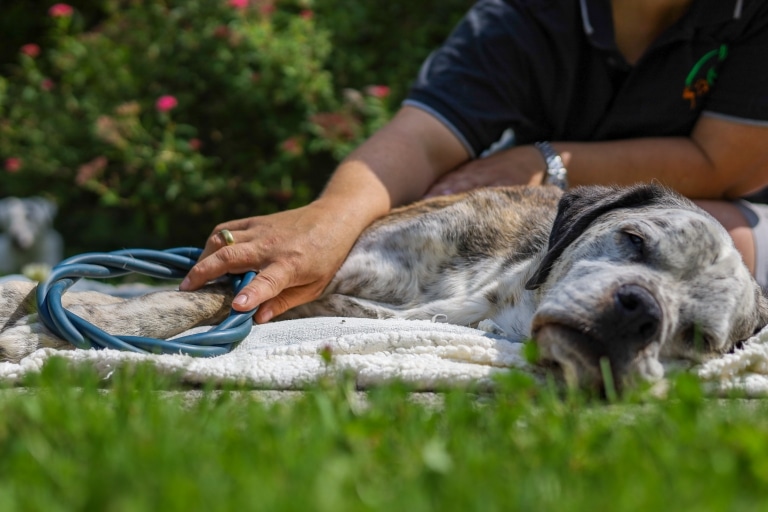 "Bark was your language and loyalty your gift, Tears mingle with smiles when I think of you. You were such a dear friend to me, What will I do without you? So I sit here and look in the evening light."

Dear Aiderbichler, thank you very much for allowing us to give Pacherito such a great home. This is only possible thanks to people who support us in our work.

We are looking forward to your visit!

You can find out everything you want to know about the animals at Gut Aiderbichl at a glance. We inform you about current topics and summarise the most important information in our magazine for you to read. 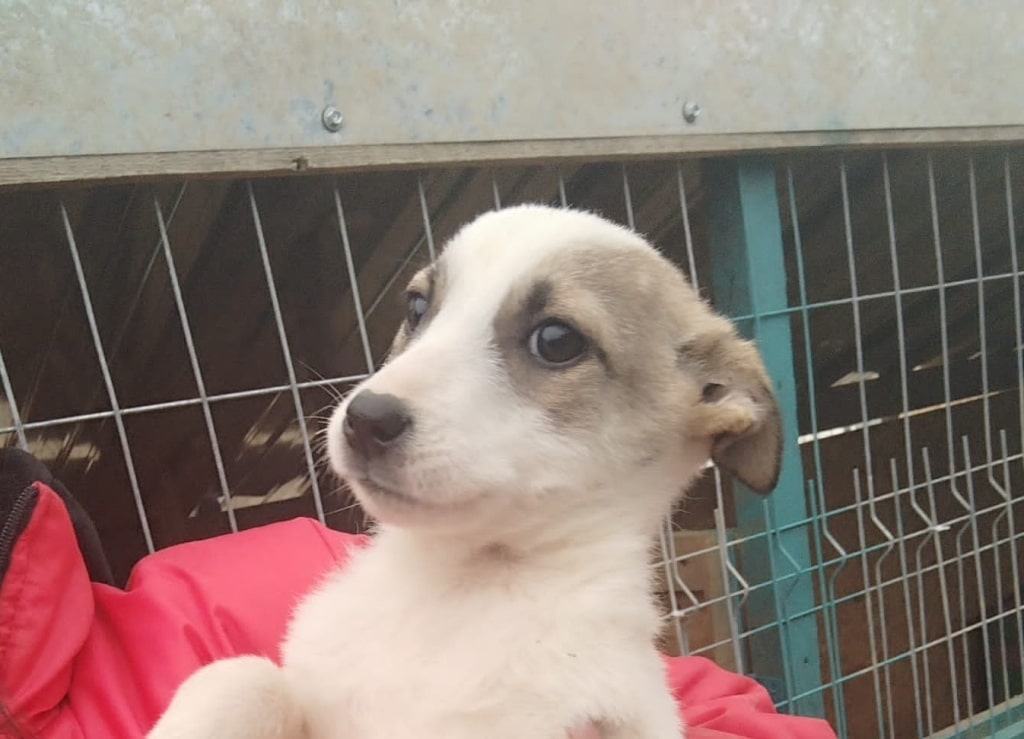 An employee of our dog shelter in Romania stayed at the... 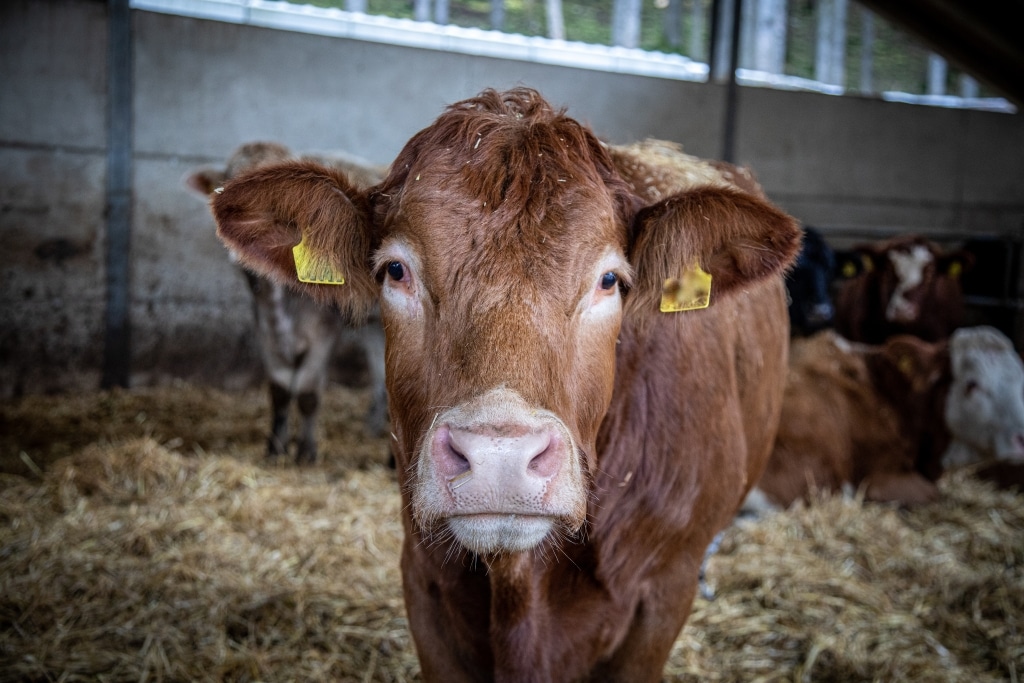 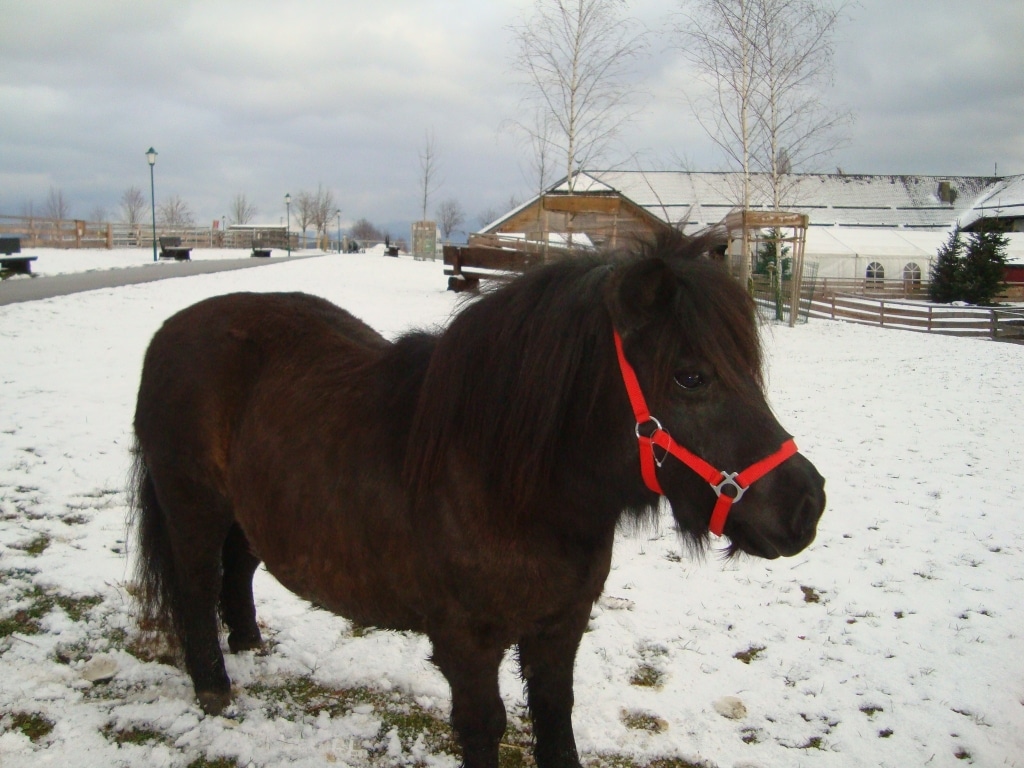 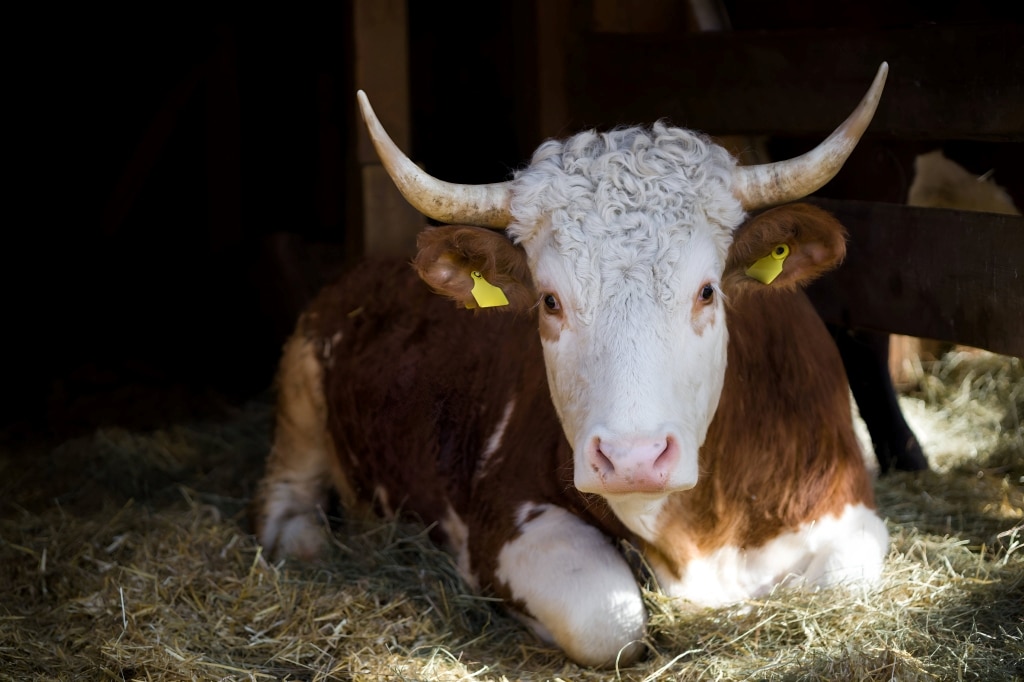