A "Wry Nose" is not a death sentence for a horse

Many animals that spend their lives on Gut Aiderbichl's estates owe their lives to a person who took a closer look.
This is also what happened in the life of two-month-old Tessa. Tessa, who is about 2 months old, and 4-year-old Paloma, her mum, were discovered by a young woman in the stable of a horse dealer when she was about to buy hay for her own horses.
Are there any coincidences? The lady was talking to the horse dealer who told her that the foal with the defect will not find a buyer and for this reason will go to the slaughterhouse in a few weeks. The "Wry Nose" defect is a hereditary disease. It is very difficult for a foal with a Wry Nose to suckle the mare's milk. If they survive, they also have breathing problems. Often the foal is also not accepted by the rest of the herd and they also attack the foals. In Tessa's case, Paloma was very protective of her foal and Tessa didn't look tortured so far.

"But the little one is full of vitality and energy..." - the lady asked the price for the young mare and her foal and paid €2,000 for both. Temporarily, the two protégés could be accommodated in the woman's own horse stable. Unfortunately, it was not possible in the long run.
The woman started many activities to help the foal. Thus, she started a fundraising campaign and numerous people came forward to help financially. 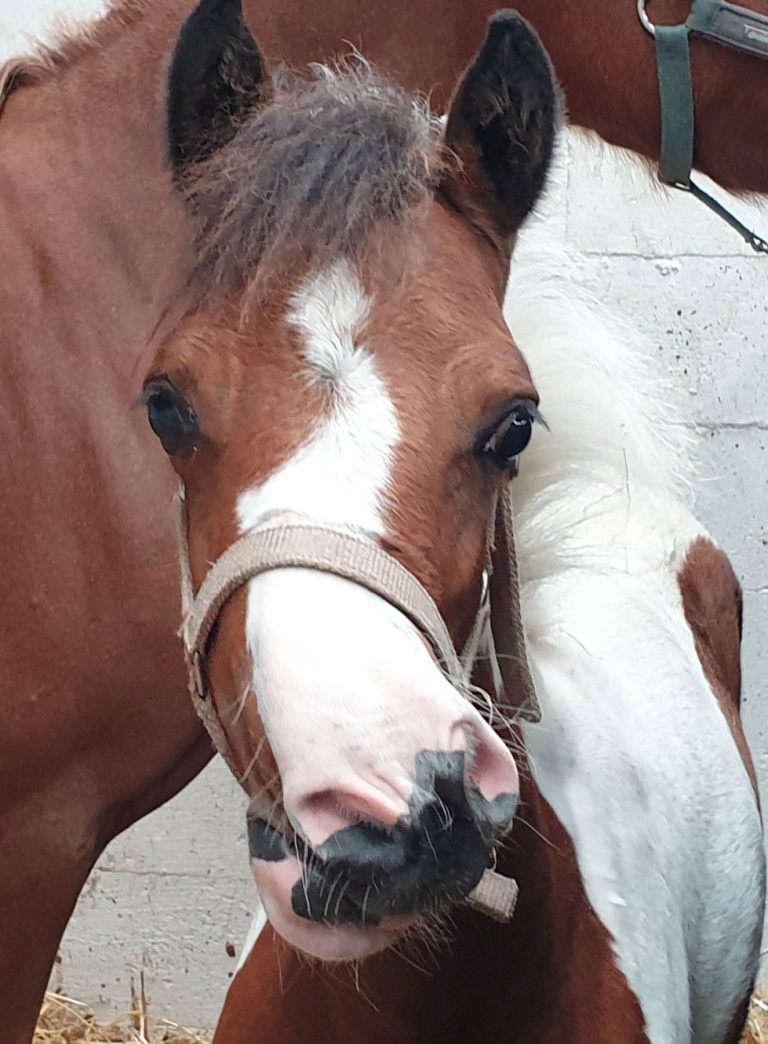 " ...I have been following your work for years and hope that Gut Aiderbichl will be able to take in little Tessa..."

We have learned from Michael Aufhauser that every living creature, no matter how nature produces it, has a right to live. Dieter Ehrengruber was so enthusiastic about the young woman's commitment to the foal that he did not have to think long about taking in Tessa and Paloma.

Tessa was operated on

The young lady used the donation money to have the foal operated on. Tessa's operation went very well and so she came, freshly operated, to the Gut Aiderbichl Ballermann Ranch to Annette and André. Mama Paloma was already waiting for her there.

During the operation, a plate with screws was inserted, which can be surgically removed again after a certain time. The second operation is also financed by the rest of the donation money. Thank you at this point to all supporters and helpers of little Tessa. 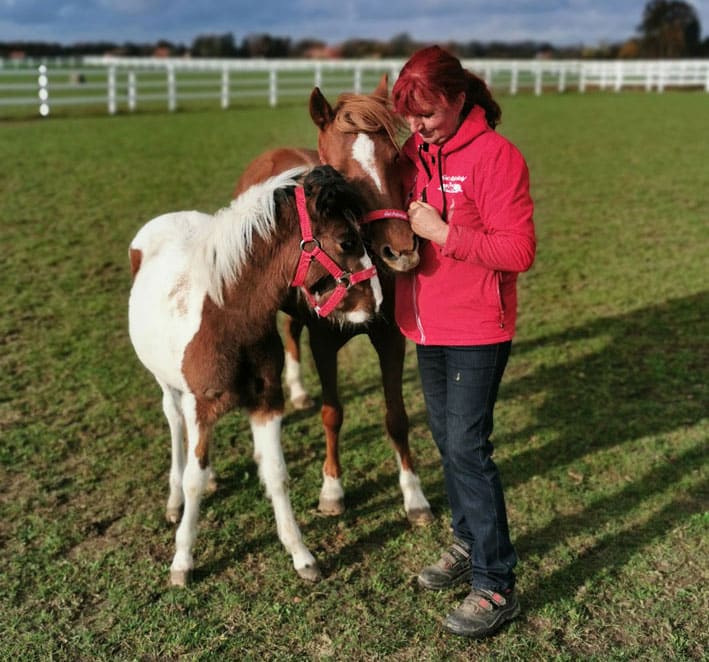 "Our sweetheart" - Tessa is affectionately called

Annette tells us that Schnütchen drinks almost no mare's milk at all, but chews hay and also gets freshly grated apple with carrot and banana. Every day the eating is better. Schnütchen is now a good 6 months old and is fresh and cheerful. When Annette calls "Schnütchen, come here, my little one..." - she is already there and sniffs whether Annette or André have a good treat for her. Mum Paloma beams with happiness: "Thank you for letting us be together!

Gift packages from Tessa's "human guardian angel" keep arriving at Annette and André's: lots of treats inside, lots of good things to chew on. And Tessa is already very good at chewing and is simply happy. 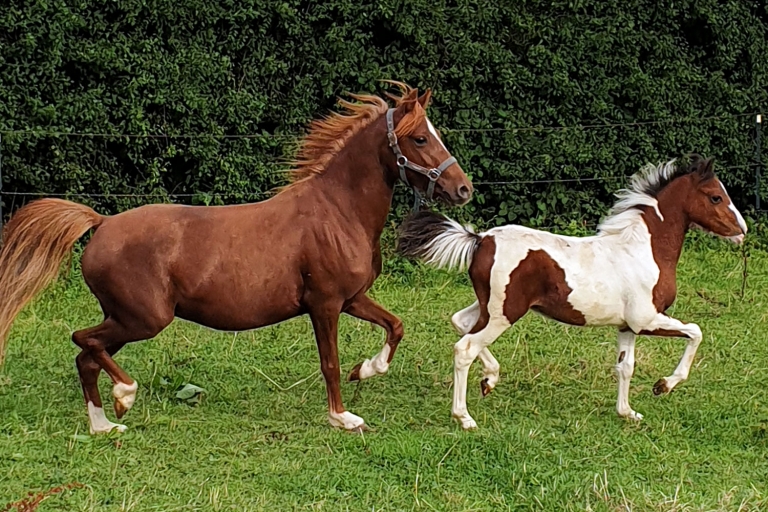 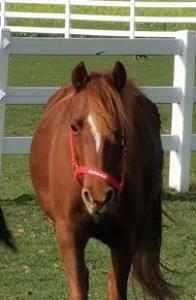 When pony mare Paloma gave birth to little Tessa, it must have been a shock for the owners. The little foal had a very crooked nose. This is a hereditary disease called "Wry... 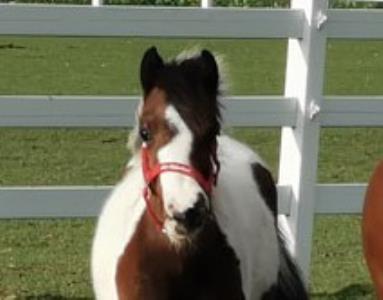 Many of our rescued animals owe their lives to a person who took a closer look. This miracle was also experienced by the approx. 2-month-old Tessa, who was born with a Wry Nose defect and who has developed into a... 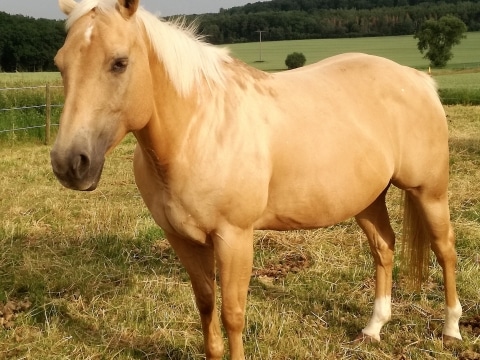