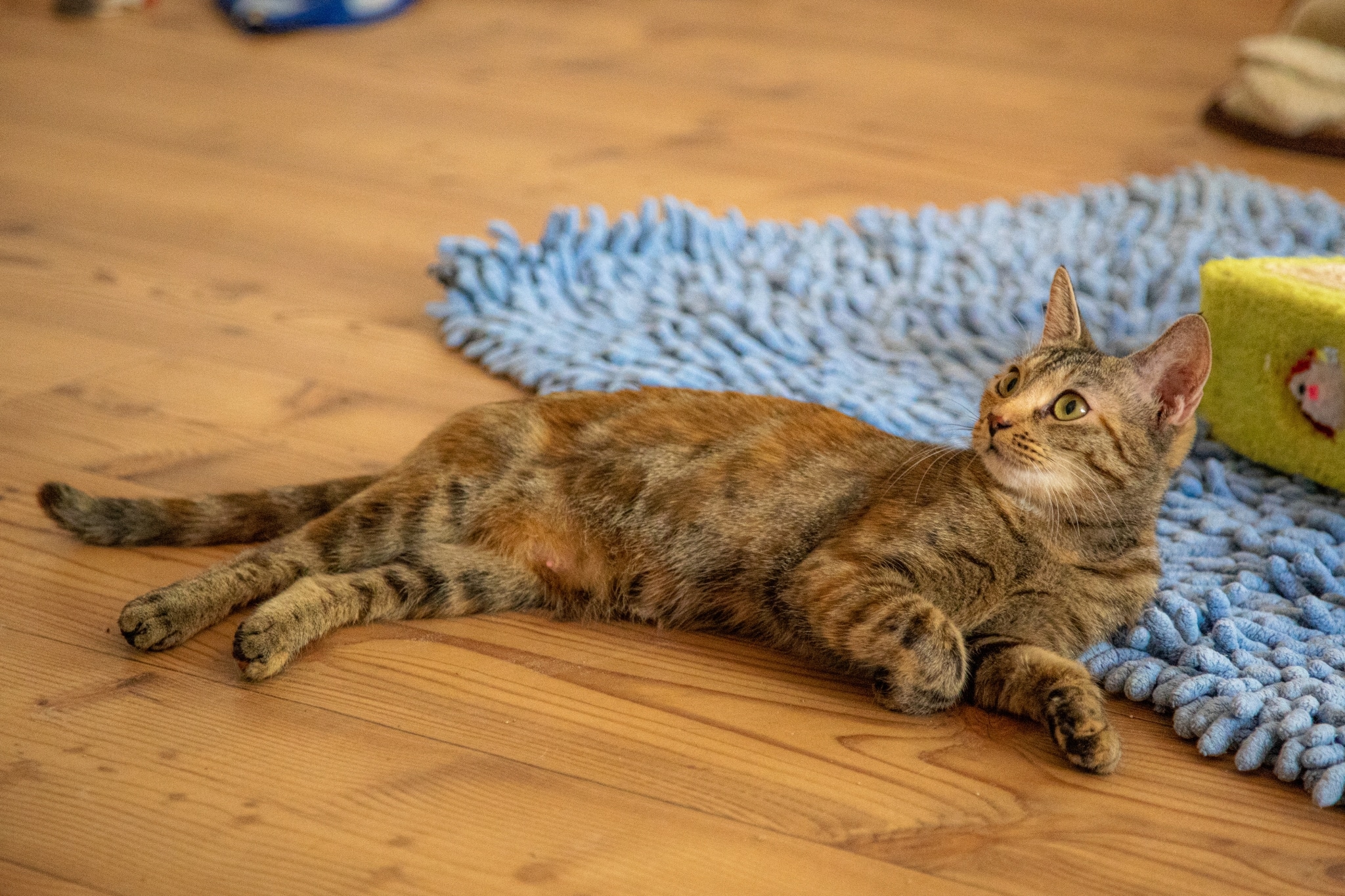 and her little lioness Leonia

Kiti and her kittens were examined by the vet, who unfortunately found a virus. The situation was difficult, the four little kittens very weak and on top of that Kiti refused to give the boys a drink. One could think that the natural instinct was switched on, which is: I give you back to nature.

The animal keepers fought for the survival of the four kittens, fed them with the pipette and, after a short time, Kiti also let the four drink again. Unfortunately, three baby cats did not survive the fight against the virus. Only one sibling survived: Leonia, which means "lioness". In the truest sense of the word, Leonia fought together with the nurses for her continued life, and she was to win. 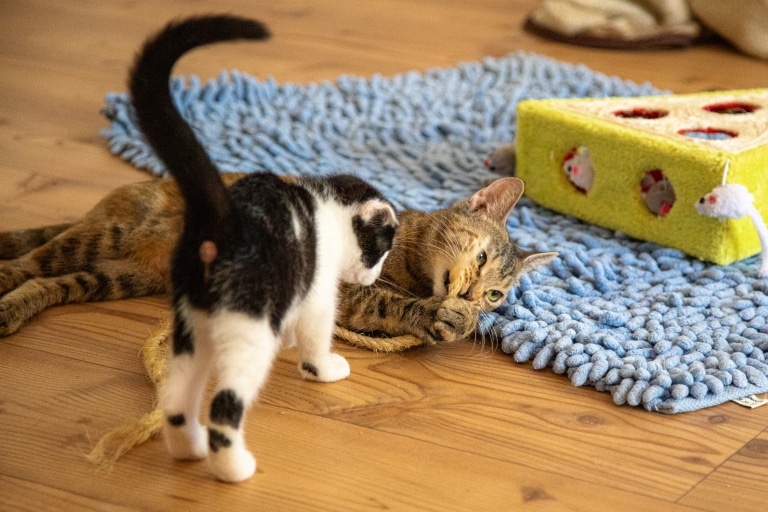 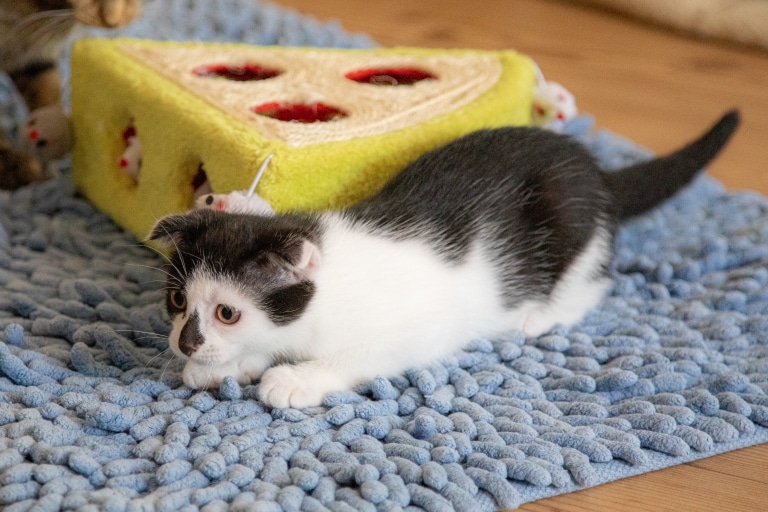 is what they say in the vernacular. Skillfully, they always escape the small obstacles that can sometimes end their lives. People observed that cats in case of a fall always land on their paws. When a cat falls, it turns while falling, so that it lands with its paws on the ground. Their supple joints cushion an impact. However, if there is not enough time for the body to turn, the cat can also be seriously injured. 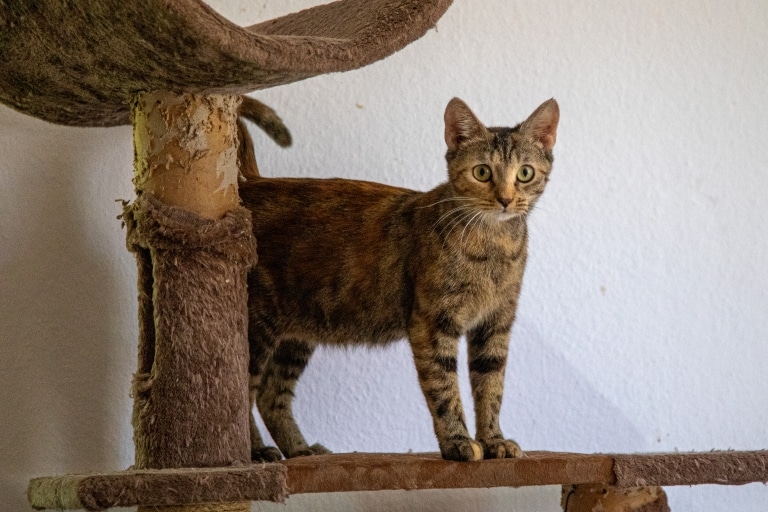 after falls or diseases the cat carries in itself

Cats like Leonia are survivors. When cats have broken bones or other illnesses, they heal them their purr. How does it work? The purring spreads a pleasant mood, the purring frequency ensures that broken bones and other injuries quicklyer heal again. The frequency of purring is also transmitted to sick people. When was the last time a purring cat sat on your chest, lay on your belly? They feel in which place the human being is not doing so well, and lies down there. Is this now mysticism or is the cat also a special "human healer"? 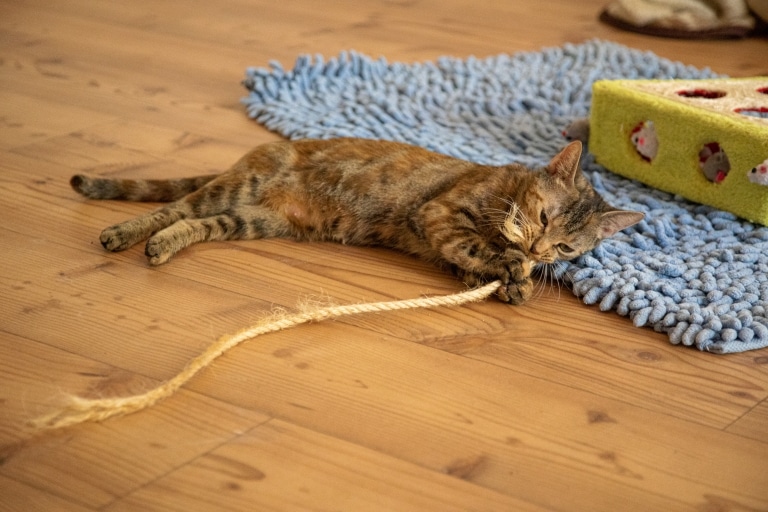 Neutering the cat prevents much suffering among animals

For several months now, Gut Aiderbichl's animal emergency center has been virtually assaulted with requests for stray cats and their kittens. Many cats would not have to roam around looking for food and shelter for themselves and their young, if cat owners would take care of their neutering. Many cats would also be in better health if cat owners regularly consulted the vet, could detect possible diseases at an early stage and so medical help could preserve the life of the animals. 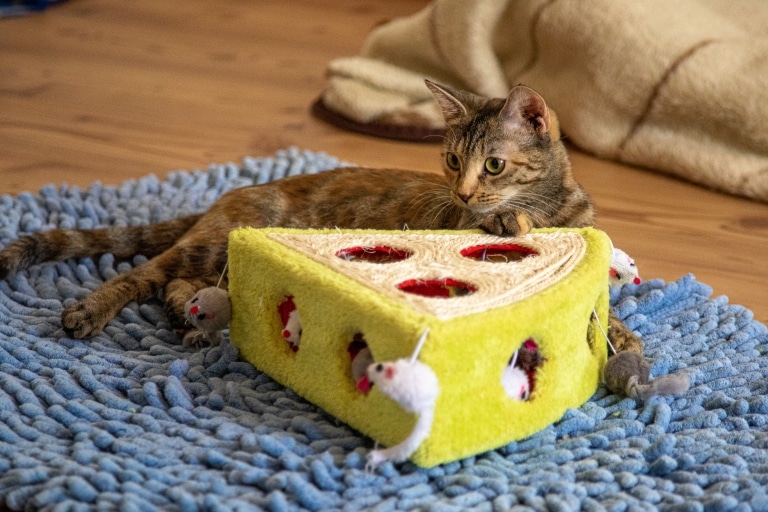 A kitten is to the animal kingdom what a bud is to the garden. Robert Southey

Leonia, the lioness, is supposed to represent her deceased siblings. Meanwhile, Leonia lives in a wonderful foster home and enjoys her young, saved life. 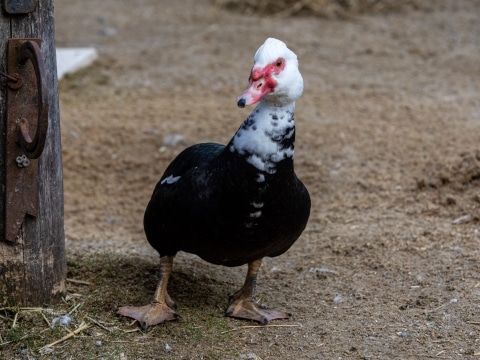 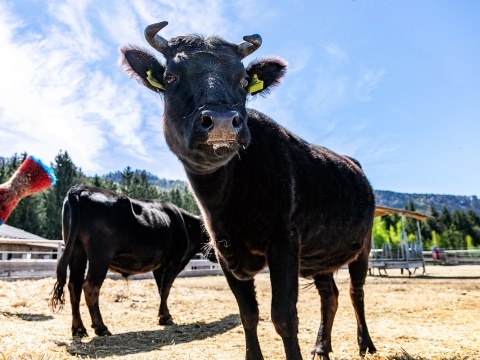 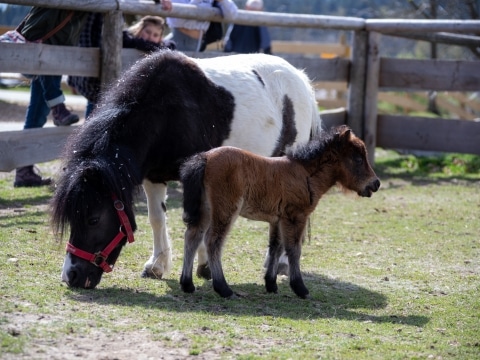 Pony Lucy and her foal Hanna 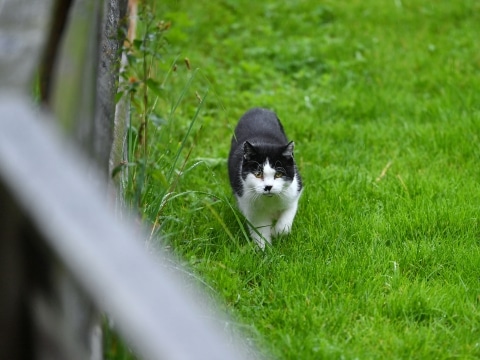 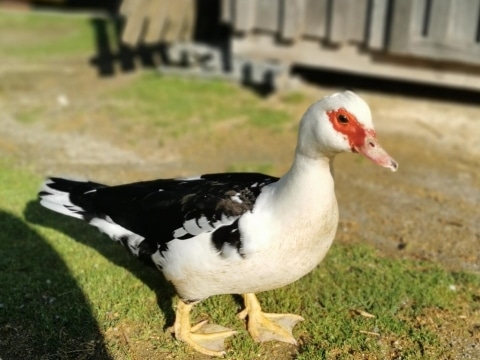 Wart duck Frieda looking for a duck family Frieda was surrendered because the partner duck died... 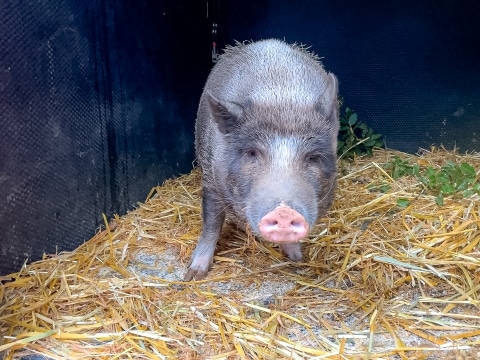 Roxi - a mini pig, has moved into the Pig Palace... 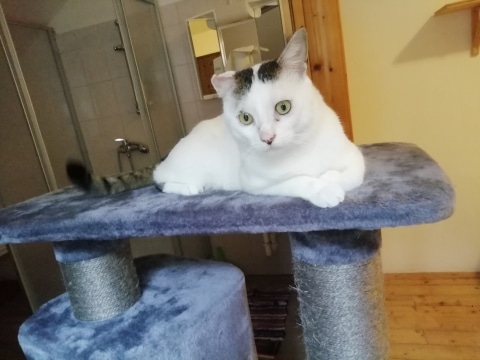 The white-brown tabby cat Maxi lived until recently with his rescuer in Germany. When he... 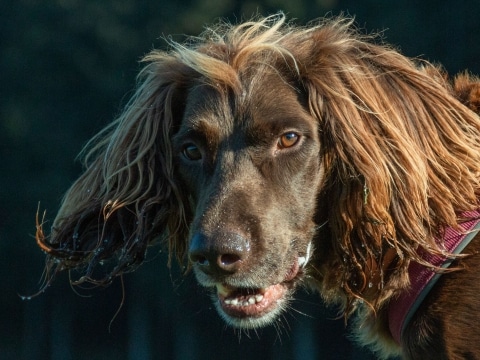 We will miss you 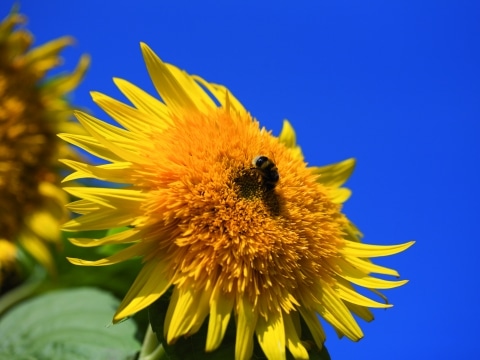 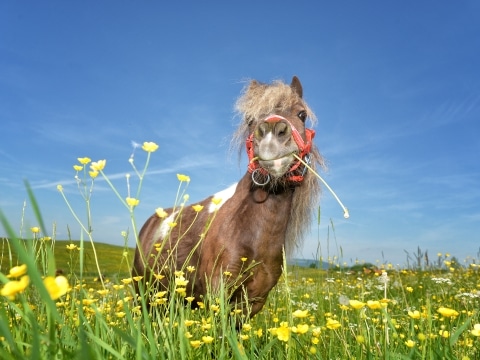 Start of spring at Gut Aiderbichl 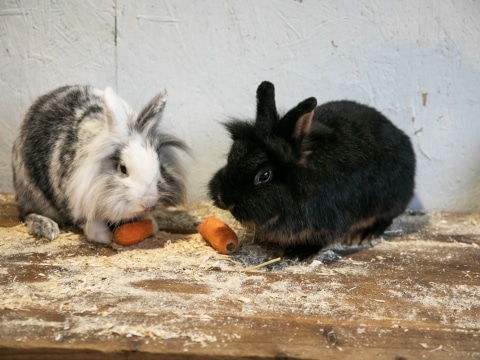 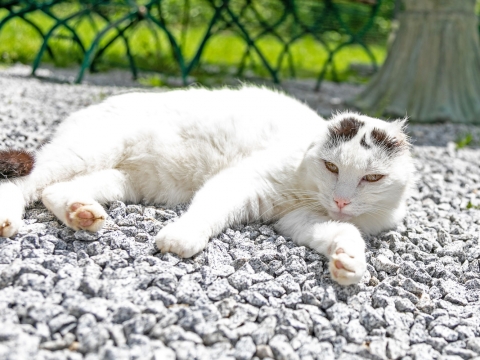 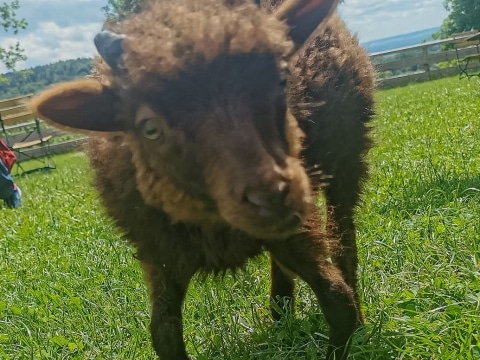 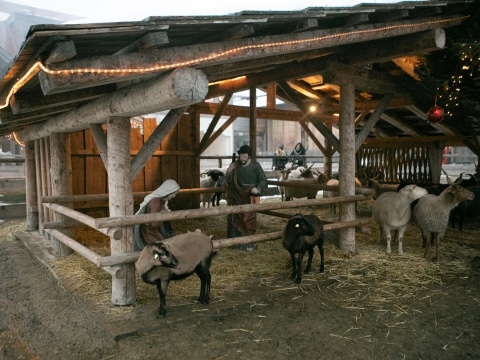 Searching for the Christ Child

Christmas in the animal manger 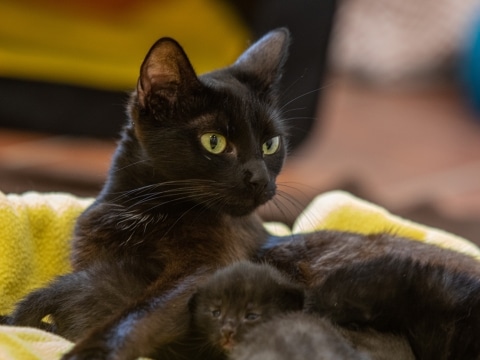 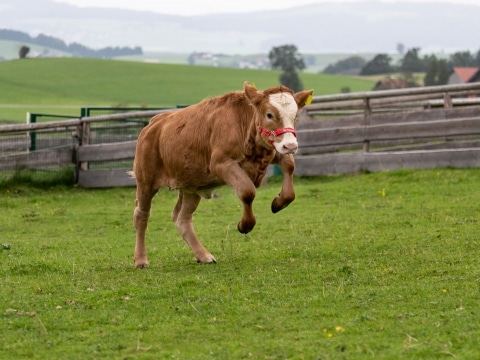